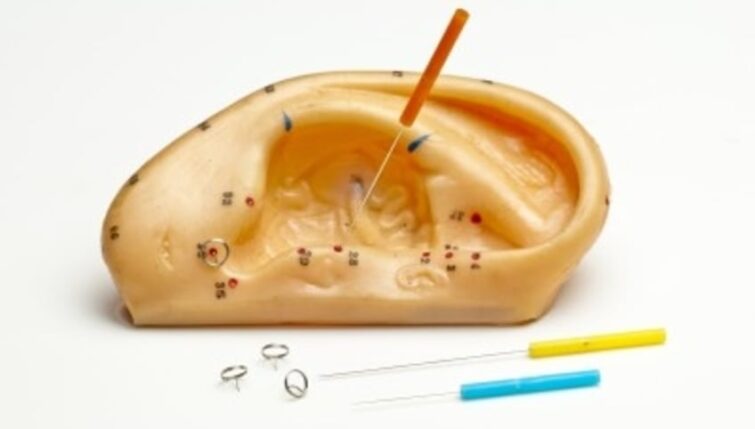 The modern method treatment for deafness is to wear a hearing aid or have a cochlear implant. There are no pharmaceuticals that can help deafness but in fact many modern pharmaceuticals actually cause deafness. These are known as oxotoxic drugs which include the over prescribed aspirin.

Another commonly prescribed antibiotic, Gentamiacin, has been shown in one study to be the cause of deafness in three quarters of the children in the study.

In fact there are over 500 commonly used medications on the market that have been proven to have oxotoxic properties. Some of these drugs that cause and lead to deafness include non steroidal anti inflammatory drugs, anti-histamines, high blood pressure medications and anti depressant medications.

Acupuncture was first recorded to be used for deafness and hearing loss over 2000 years ago. In addition, there are many Chinese herbs that have been used in the treatment of hearing loss. There is more than cause attributed to hearing loss with traditional Chinese medicine. Two common causes are kidney energy weakness and an overactive liver. Some of the meridians of the body traverse to the ear and acupuncture points on these meridian are selected to stimulate energy flow to the ear and hence then stimulate regeneration of the surrounding tissue of the ear.

In 2011, researchers at the Kyung Hee University concluded that acupuncture treats hearing loss. The research showed that the average gain in hearing was increased by 24 decibels.

The sooner the hearing loss was diagnosed and the sooner the acupuncture treatment started, the better the outcome.

Deafness, tinnitus, dizziness and vertigo are commonly and successfully treated with acupuncture and Chinese herbs.