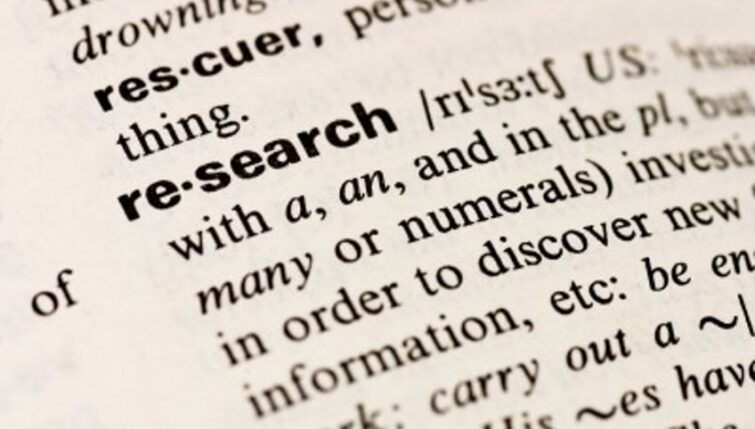 Modern medicine is changing as more and more people become dissatisfied with the results that surgery and modern pharmaceuticals have failed to offer. People are making their own choices about the type of therapy they want and many people for example, no longer want to take high blood pressure pills and cholesterol pills for the rest of their life just because they have been told that they have to.

Many patients often ask why there is not much research being done with alternative treatments like acupuncture. The simple answer is money. The whole of the western medical world works on a system that is designed to keep it going as it is. The big rich pharmaceutical companies provide the funds to the doctors to do the research to “prove” that the drugs are useful and “safe”. The pharmaceutical companies start a marketing plan to “sell” their newly released drug. Their drug reps go out and entice doctors with gifts like stationary, lunches, wine and free seminars and so forth. The doctors start seeing big full page advertisements in their monthly journals how wonderful the new drug is. Shareholders get excited about the prospects that some new drug will replace some other one and that their share price will go up.

Why would a pharmaceutical company want to “invest” in research for some alternative treatment whether it is acupuncture or chiropractic when they will never make any money out of it?

But never the less, some people have donated money so that alternative treatments can be researched. Interestingly, even when the research has demonstrated that for example acupuncture is effective in treating back pain and more effective than conventional drug therapy, the medical fraternity has a solution to keep their machine rolling along. They come back and say that the study is only 1 study. There needs to be hundreds of studies. Or, they say, the study was too small. It should have been with more subjects. Or the studies are never approved of in the first instance, because the ethics committee who have the power to allow the research to be done, say its unethical to approve research on such alternative medical nonsense.

The media likes reporting doomsday news to sell papers. If one person has an unproven allergy to royal jelly and has an asthma attack, it becomes front page headlines and all royal jelly products must have warnings written on their bottles. If a pharmaceutical drug has been proven to cause hundreds of deaths, it is slowly and quietly withdrawn from the market and a new pharmaceutical company starts marketing another different and “safe” drug.

And on it goes. The governments of Europe for example have been paid off by the pharmaceutical companies so that they have banned most herbal products. But still the fight and witch hunt will go on. Some witches will always be one step ahead and survive. For those interested in looking at research that has been done on acupuncture and Chinese herbal medicine, please go the links below.