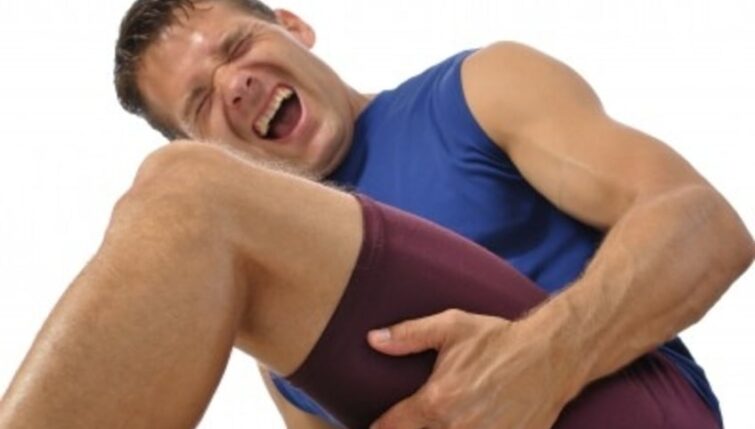 The hamstrings are a group of muscles and tendons at the back of the thigh which when strained is referred to as a pulled hamstring. It is common injury often as a result of sprinting and also seen with golfers when powering through on swings. In severe cases the muscle can actually tear which causes bruising and sports people have often remarked they heard a “popping” sound.

Symptoms of a hamstring injury include inflammation, pain, swelling and even muscle spasms.

The standard medical treatment involves Rest, Ice, Compression and Elevation. Research more than 10 years ago has shown that Ice is of no benefit to treat swelling and sprains but is still commonly advocated as treatment today. Recovery may need to involve the use of crutches to help the rest phase.

Acupuncture for hamstring injury can greatly accelerate the recovery and acupuncture treatment is covered by ACC. Severe hamstring injuries can take 6 weeks to heal and in some cases up to 2-3 months. A problem commonly encountered that hinders recovery is that the sports person does not completely rest the leg and resumes active sport too soon after the injury.

In traditional Chinese acupuncture  there is a system of energy meridians called the sinew channels which can be utilized to treat a hamstring injury. This energy pathway runs up the back of the leg and a traditional technique known as gua sha is commonly used. In addition, local acupuncture points specifically on the ropy tissue are palpated and needled directing the energy away from the injured tissue.

Rugby league star Bryan Fletcher, a former captain of the South Sydney Rabbitohs and member of the Australian National Rugby League Team, has successfully used acupuncture for hamstring injury. During an interview with George Negus he is quoted as saying “The hamstring injury healed much quicker with the acupuncture than what the doctors thought”

Bryan Fletcher was on the Kangaroo team when they defeated New Zealand 52-0 in 2007.

Acupuncturists at The Acupuncture Clinic see many sports people with a variety of sports injuries.