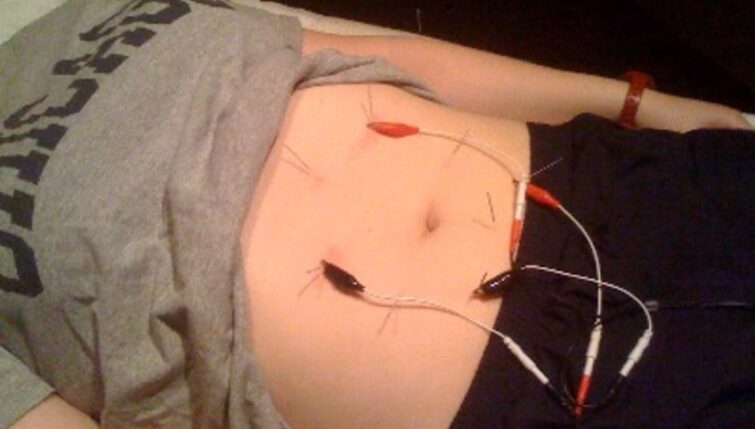 In Chinese medicine there is a saying. “Fat people have phlegm and skinny people have fire”. This ancient saying gives us the strategy and treatment principles how to treat obesity and stimulate weight loss. Phlegm is not just in the lungs in Chinese medical thought, but phlegm can store in the flesh contributing to heaviness and sluggishness of the body. In Western scientific terms, as we age, metabolism slows and thus contributes to decreased nutrient absorption and less ability to eliminate toxins. Ancient Chinese medical texts discussed the importance of the Spleen in promoting healthy assimilation of nutrients which in turn nourished the flesh. If this system was impaired in some way, then phlegm could accumulate which would result in one being over weight. Acupuncture fundamentally increases circulation and when used specifically to target blocked areas of phlegm can assist in weight management. Tai Qi even though being a simple non strenuous exercise actually helps to lose weight because the postures and movements actually promote the circulation of energy in the meridians. This is why Tai Qi is so beneficial for elderly people to stimulate their metabolism and as is the case with elderly people it is often not appropriate to take up jogging or go to the gym to lose weight. In modern China, there are now many weight loss specialist clinics catering for the rising middle class who have in fact become overweight from being able to afford for luxury foods such as western style sweets and deserts which were unheard of 20 years ago.