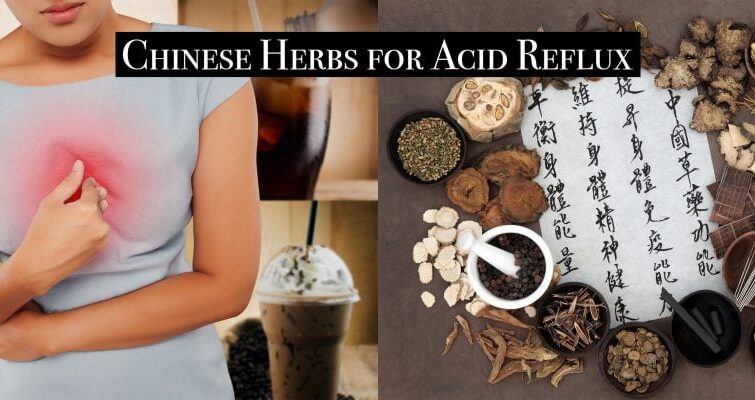 It is estimated that in the US acid reflux affects nearly twenty percent of the population. There are a number of causes contributing to acid reflux including mechanical problems such as hiatus hernia. This where the stomach bulges through the oesophagus into chest cavity causing acid to go up. Other causes of acid reflux are pregnancy, over eating, certain acidic foods, coffee, alcohol and even our beloved chocolate. Many medications can also lead to heart burn including ibuprofin, antibiotics, quinidine, oxybutynin, blood pressure and heart disease medications, progesterone and valium to name just a few. It is also now believed that medications such as prilosec that treat acid reflux actually lead to premature death.

With this in mind, there is a large scope in the use of Chinese herbs and acupuncture for hiatus hernia. Chinese medicine looks at the cause of the acid reflux according to classical diagnosis so there could be any number of patterns of disharmoney that need to be addressed. Will Maclean, internationally renowned Chinese medicine author and translator has a whole chapter on acid reflux in his book Clinical Handbook of Internal Medicine.

What causes acid reflux according to traditional Chinese medicine?

The most common pattern leading to acid reflux is a pattern that is called liver invading spleen. This is where emotional over load involving anger, irritability and impatience upsets the liver which then dumps its excess energy sideways towards the digestive system.

There are other disharmony patterns such as the stomach itself being too hot or what is known as Stomach Fire. In these cases, hot foods like coffee, alcohol and chilly can aggravate the acid going up.

To complicate matters, sometimes conditions are a mix of hot and cold imbalance. These type of people often complain that if they eat a hot spicy curry they feel sick but also feel worse if they eat raw salads or ice cream. This kind of problem may involve the use of a combined herbal strategy of cold and hot herbs together such as combing huang lian and gan jiang.

What are some examples of Chinese herbs used in acid reflux?

Chinese herbs are nearly always prescribed in a formulation that may consist of up to 20 herbs. Some herbs may address the root cause of the problem. Liver/spleen disharmony and chai hu shu gan san is an example of this. Other medicines could be added to the formula to specifically address the distressing symptom of the acid. Examples of these medcines are zhe bei mu, gan cao, bai shao, wu zei gu and wa leng zi.

Listen to Heiko Lade talk about Acid Reflux on Radio Kidnappers and YouTube.

What if the cause of acid reflux is mechanical like a hiatus hernia?

Some people would question if the cause is mechanical, isn’t that permanent and could herbs reverse such a condition. The human body has shown that damaged areas can rejuvenate. Western medicine used to advocate that once there was brain damage, liver damage or even tendon damage, that was it and it would be like that forever. Now of course, western science has realised that tissue can repair itself. It is no different for a valve disorder and hiatus hernia. In China a group of doctors put a group of patients onto a herbal formula wu mo yin and in over 100 people paticipating in the study, 90% of them showed structural changes in the osophagus.  More can be read about that here.

How can I find a qualified Chinese herbalist in New Zealand?