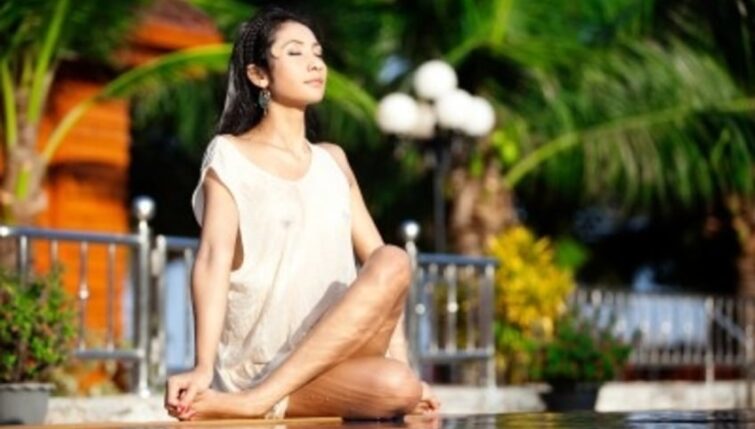 In fact the research from Harvard Medical School actually infers that meditation can even increase the size of the brain.

The study has been published in the recent journal Perspectives on Psychological Science. There are many styles of Qi Gong and some styles are similar to the Indian style of Mindfulness. A common technique of Qi Gong known as micro-cosmic orbit is practised by many people and is regarded as a style of meditation.

Researchers in the past have also found that meditation for pain relief can work stronger than medication. In fact meditation is up to 40 % better than pain killing medications and without the unwanted side effects.

Traditional Indian thought has always said that meditation can awaken unused portions of the brain and this has now been shown by modern researchers when they have found it can increase brain size.

And with that The Acupuncture Clinic will leave you with some words from George Harrison.

And the time will come when you see we’re all one, and life flows on within you and without you.